Back to all posts

A Year Full of Words 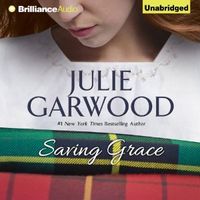 This last year, while working in the editing suite at the historic Bland Building, John has been doing several audiobook directing projects via Skype, as well as several trips to work on location for Brilliance.  These include:


A large amount of time has been spent working on numerous language-teaching audio programs for the Living Language Foreign Language Study, published by Random House, including:

He has also worked on several independently released audiobooks.